ACD Pharma is a Norwegian-owned research and development company which develops pharmaceuticals and health products. It is co-located with the Norwegian University of Life Sciences at Ås south-east of Oslo.

The company was established to develop fish health products for the aquaculture industry. However, groundbreaking results from and the development of new technology in its work on bacteriophages have demonstrated how advances made in one sector can be extended in another.

ACD Pharma currently collaborates with a number of pharmaceutical and scientific teams on utilising bacteriophages as tools in the fight against antibiotic resistance. Attention in this is research concentrated on strategies and methods for preventing and treating bacterial infections in people with the aid of bacteriophages.
Since 2019, ACD Pharma, the UiT Arctic University of Norway, the University Hospital of North Norway (UNN), Stavanger University Hospital, the Norwegian Veterinary Institute, the Karolinska Institute and a number of other international medical teams have been working together on the Kleb-Gap research project.

This aims to utilise bacteriophages against Klebsiella pneumoniae, a bacterium which can cause pneumonia and hospital infections. Finding new defences against it has been identified as critical by the World Health Organisation (WHO) because of growing antibiotic resistance.

ACD Pharma is part of the Norwegian-owned Nordly group, based at Leknes in the Lofoten islands. 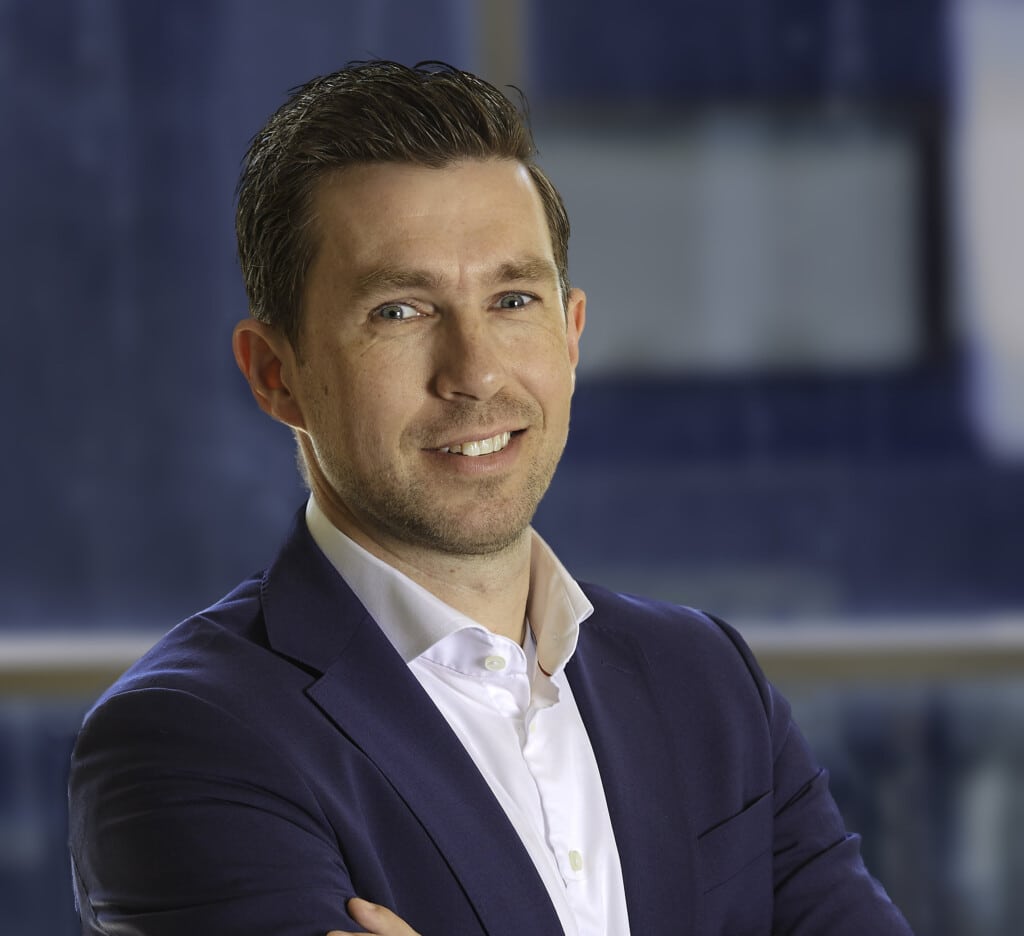 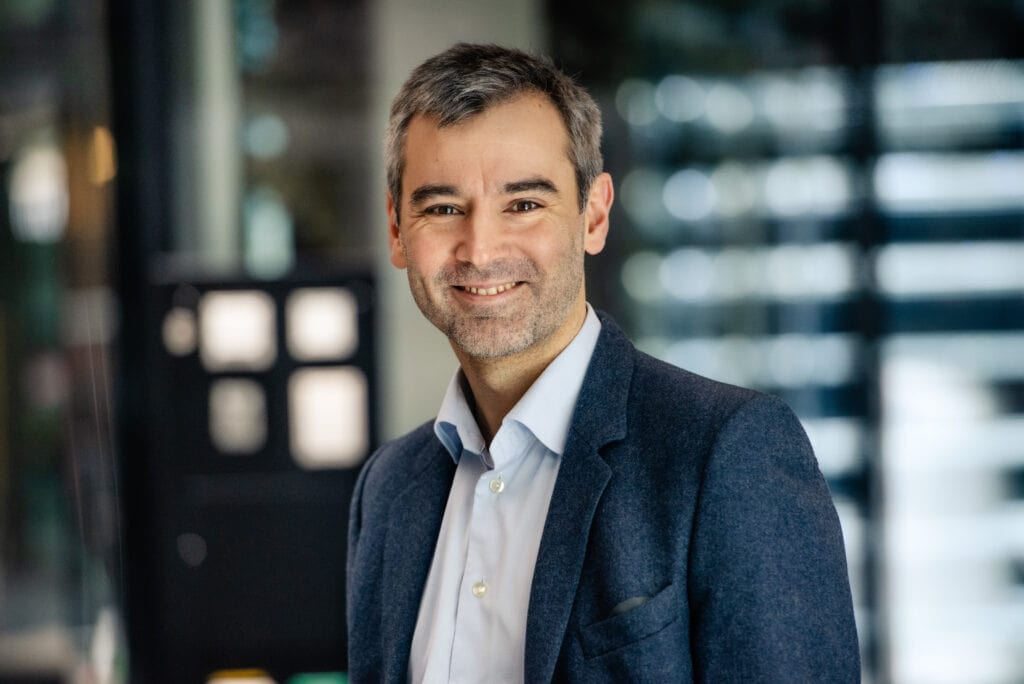 Kleppen studied molecular biology at the University of Bergen and took his doctorate at the Norwegian University of Life Sciences on the interaction between bacteria and bacteriophages in industrial fermentation. He has headed R&D work on bacteriophages at ACD Pharma and STIM since 2010 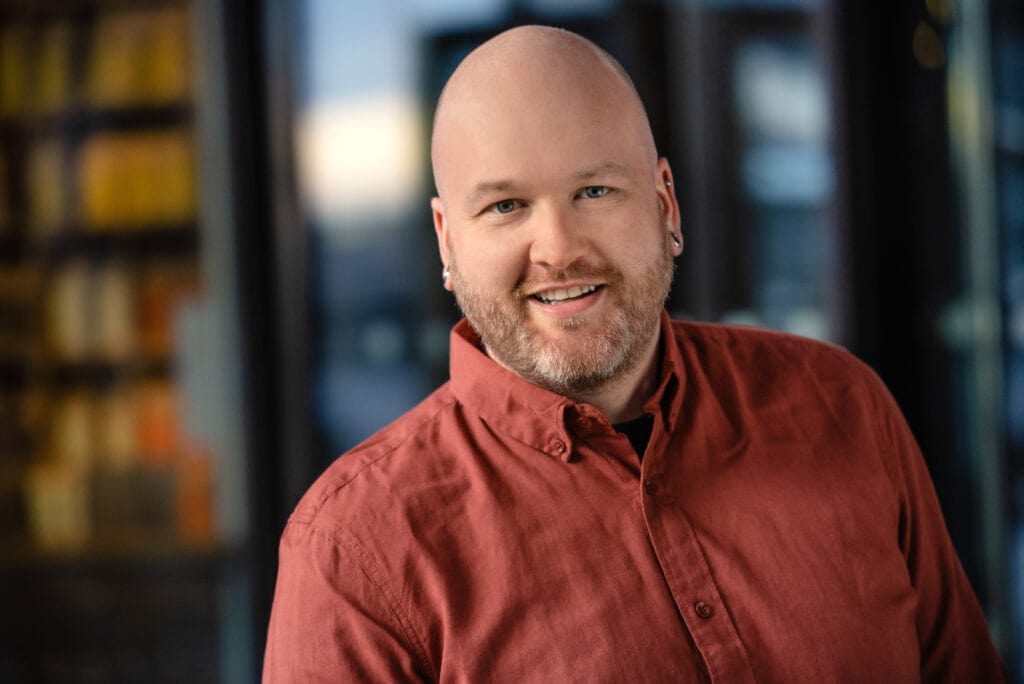 Frantzen studied bioengineering at the UiT Arctic University of Norway, and took an MSc and PhD in microbiology at the Norwegian University of Life Sciences. His doctoral thesis covered the development and use of bioinformatics for analysing bacteria and bacteriophages. He joined ACD Pharma as a researcher after receiving his PhD, and has been R&D operations manager for the company since 2019. 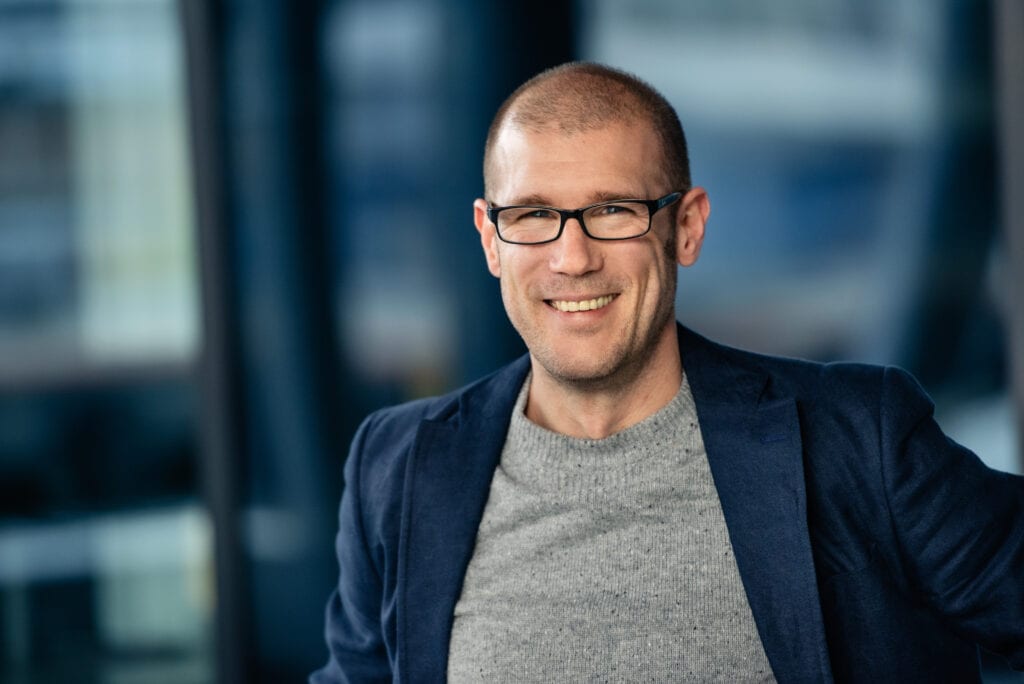 Martinez is senior researcher at ACD Pharma. A graduate in molecular biology from Spain’s Universidad Internacional SEK in Segovia, he holds a PhD in veterinary science from the Universidad Cumpletence in Madrid. His doctoral thesis addressed new strategies for optimal production of antimicrobial peptides. Martinez has worked at ACD Pharma since 2012. 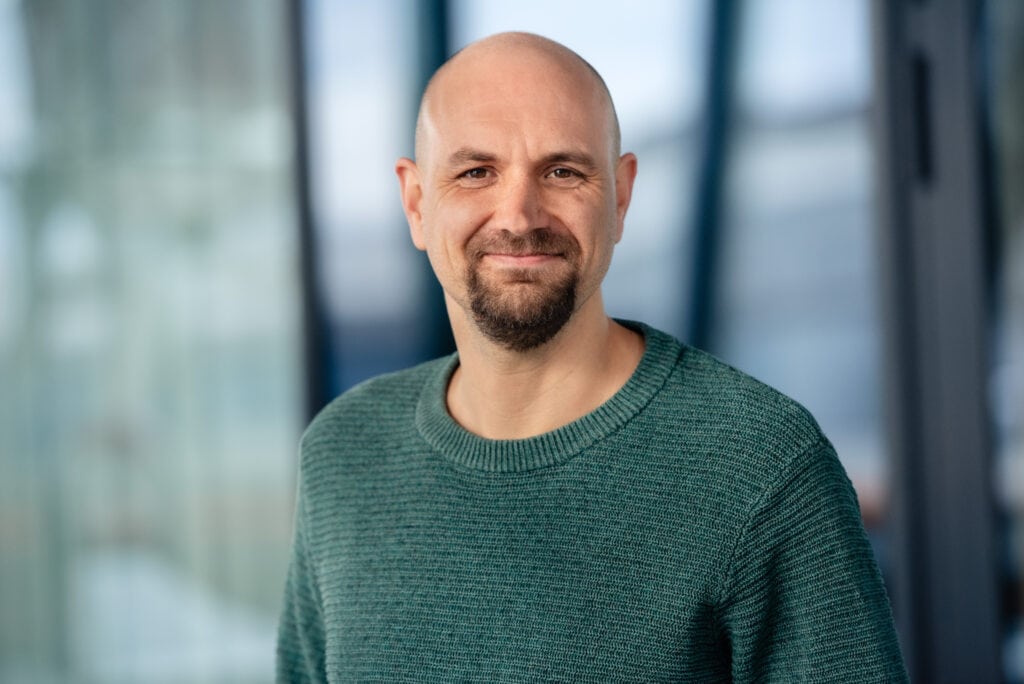 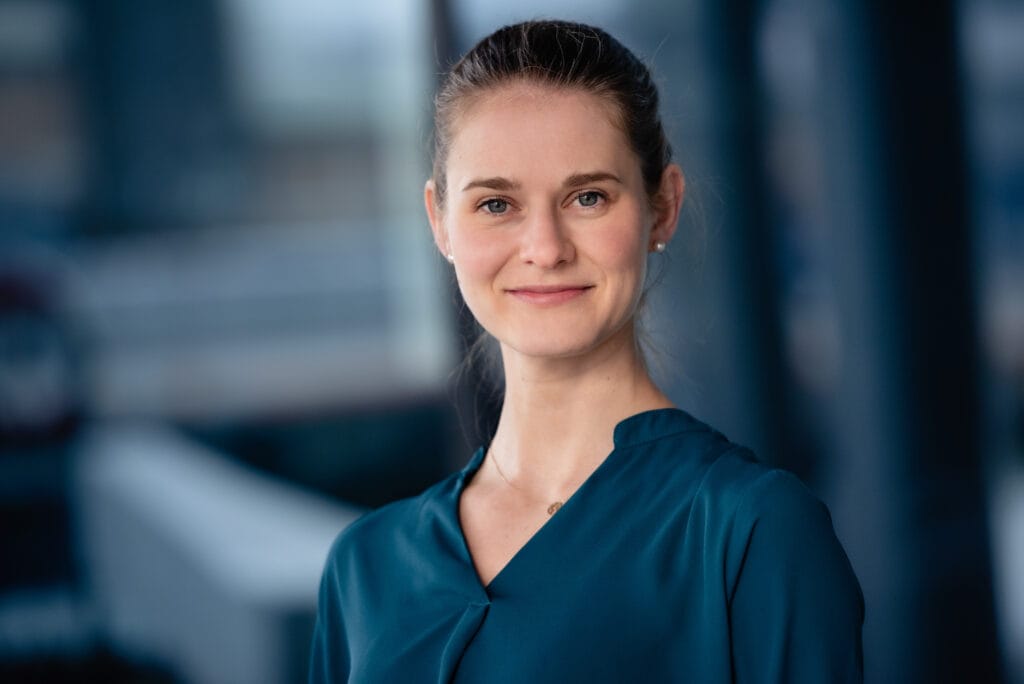 Larsen studied biotechnology at the Norwegian University of Life Sciences, where she wrote her MSc dissertation on the therapeutic use of bacteriophages in the aquaculture sector. She has been pursuing research at ACD Pharma on utilising these viruses to combat illnesses in fish and shellfish since 2017.

The threat posed by antibiotic resistance cannot be eliminated, but steps can be taken to reduce its progress.

Decades of medical research and progress could be reversed by antibiotic resistance.

The ecosystem in water, soil and organisms is disrupted by the production and use of pharmaceuticals and their subsequent disposal.

Norway is among the countries with the lowest consumption of antibiotics for both humans and animals, and has little problem with antibiotic resistance today.