More than 30 000 people die in Europe alone every year as a result of antibiotic resistance. If this trend continues, it will have serious consequences.

“The threat of antibiotic resistance cannot be eliminated, but we must adopt measures to reduce the development of resistance and simultaneously organise ourselves to minimise the consequences for people and animals. This calls for a renewed commitment in several sectors.” National Norwegian antibiotics strategy (2015-20)

• GDP: Global gross domestic product could fall by 1.1-3.8 per cent in 2050. Low-income countries will be hardest-hit, with reductions of up to five per cent in GDP.

The UN defines antibiotic resistance as one of the world’s biggest public health challenges. At the same time, animal health, food security, the environment and the economy are threatened worldwide.

This development means that modern medical treatments are in danger of becoming unusable. The threat of complications and longer spells in hospital is increasing. That represents a further treat to welfare and the world economy.
Extensive use of antibiotics has led to challenges with resistance in a number of important sectors. In a world where everyone affects everyone else, antibiotic resistance must be resolved from a One Health perspective across sectors and national boundaries.

Global antibiotic consumption must be reduced, more and better vaccines must be developed, and new treatment options against harmful bacteria must be developed. Bacteriophages have a number of applications in such areas as human and veterinary medicine, aquaculture, agriculture and food processing.

A number of specific areas and problem bacteria are discussed below where bacteriophages have proved effective – and where they have a potential.
ACD Pharma was the first manufacturer in the world to introduce a bacteriophage product for aquaculture use. The Norwegian company launched this project in 2010 with the goal of developing bacteriophage-based solutions for bacterial challenges in the fish farming sector.

Although antibiotic consumption by Norway’s fish farms is very low, this industry represents a big challenge internationally – particularly in farming prawns and the freshwater fish tilapia. In cooperation with the University of Bergen and other partners internationally, ACD Pharma is developing bacteriophage solutions for both these areas.

Since 2019, ACD Pharma, the UiT, the UNN, Stavanger University Hospital, the Norwegian Veterinary Institute, the Karolinska Institute and a number of other international medical teams have been working together on the Kleb-Gap research project.

This aims to utilise bacteriophages against Klebsiella pneumoniae, a bacterium which can cause pneumonia and hospital infections. Finding new defences against it has been identified as critical by the World Health Organisation (WHO).

Promising work is also under way to find bacteriophage products against methicillin-resistant Staphylococcus aureus (MRSA). This bacterium is commonly found among both people and animals, and can cross-infest between them.

Some variants have developed resistance to several types of antibiotics. MRSA poses a serious threat to hospital patients and, if its presence increases, treatment of staphylococcus infections could become less effective and considerably more expensive (source: fhi.no).

Leviviridae
Environmental consequences
The ecosystem in water, soil and organisms is disrupted by the production and use of pharmaceuticals and their subsequent disposal. 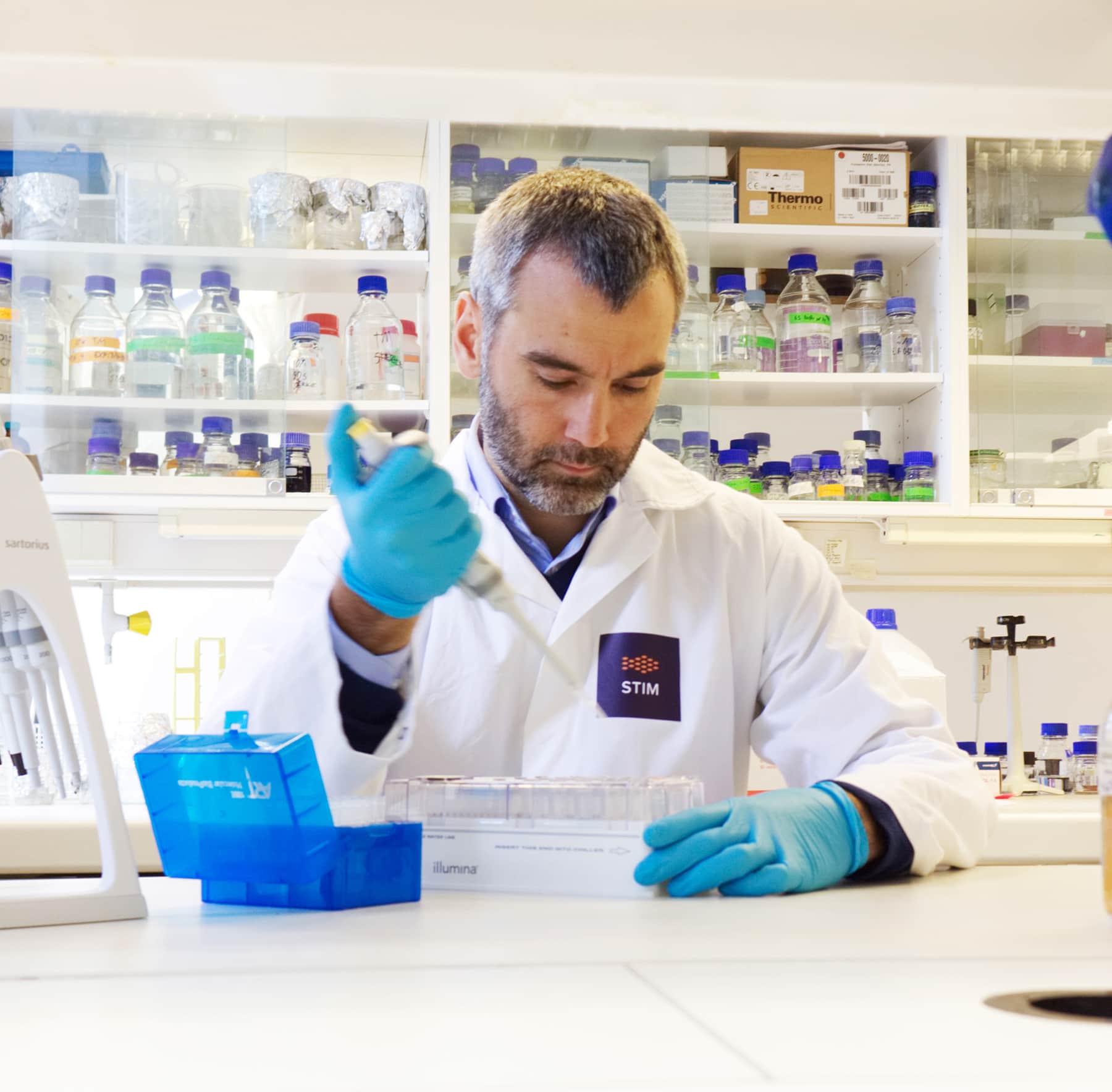 In 2018, ACD Pharmaceuticals introduced CUSTUS®yrs as the world’s first bacteriophage product for use in aquaculture.